The gelato strain is a hybrid formed by crossing two taste-engineered parents; the fruity Indica Sunset Sherbert and the Thin Mint Girl Scout Cookies. This strain which was initially created in California’s Bay area, has a well-balanced, smooth, appealing flavor and is held in high esteem by weed lovers.

Gelato’s buds are small in size but have a thick, dense structure, a character portrayed in most of the Indica varieties. This strain has a visual appeal that draws its users at first glance. Its bright orange pistils accented with deep purple shades make it stand out among the surrounding forest green leaves. 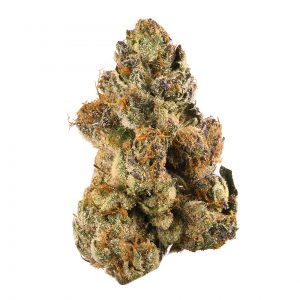 The purple hues are as a result of the high pigment concentrations known as anthocyanins which are stimulated by the cold weather during the strain’s vegetative stage. The buds are sticky, and the short stalks forming on the trichomes give Gelato a less frosty appearance in comparison to other strains.

When properly cured, the Gelato flowers form a pungent citrus predominant smell which is complimentary of its fruity parent strain, the Sunset Sherbert. Dough and yeast notes are also visible in the strain. Grinding or breaking the flowers results in the strain forming a more earthy herbal profile.

In as much as Gelato is thick and expands the lungs, its smoke is relatively smooth and arouses a creamy soft sensation. Keep in mind, however, that the smoke is quite pungent and so additional measures should be taken to hide the smell if you intend to keep your use of it a secret.

Gelato has a fast impact on its users, so fast that it can take effect even before a user exhales the first puff. The most potent effect is a feeling of confusion and an altered perception of things and this drives users into a whole new world.

The head rush experienced is coupled with an intense body buzz that draws users into a state of dormancy all the while keeping them mobile but not seat-locked. Some have described Gelato as a strain with an amplified psychedelic effect similar to sound sensitivity or stretched time.

The lucid, floaty, comfortable feeling induced by this strain makes it great to use during the day and at the onset of the evening hours.

This strain is intense even for the highly experienced marijuana smokers and first time are advised to regulate their consumption of it. Be that as it may, the absence of severe cerebral effects from the use of Gelato doesn’t subject its users into a state of paranoia.

There are two Gelato Strain seed types that we recommend anyone planning to grow to use. Here’s a review of each of them: This is a feminized hybrid of Thin Mint GSC and Sunset Sherbert with 45% Sativa and 55% Indica. The fact that it’s feminized guarantees great results after growing it. It has above-average yields with a high THC level ranking to 20%. This makes the strain suitable for the treatment of various medical conditions such as chronic pain, depression, PTSD, anxiety, insomnia, among others.

Consuming it leaves you with a feeling of deep relaxation coupled with crystal clarity level. It has fruity, citrus, sweet, and earthy flavors. 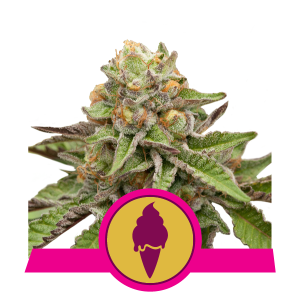 Green Gelato is a little more Indica than it is Sativa and is bred by crossing Sunset Sherbert and Girl Scout Cookies Thin Mints Phenol. It is ranked as one of the tastiest strains. It is bred with exceptional Californian genetics and delivers high THC as well as high yields.

It can be grown both outdoors and indoors and responds well to low-stress training conditions for maximum production.

Indoor strains grow to a maximum height of 120cm and produces between 500 and 700gr/m2 in a period of 8 to 9 weeks after flowering.

Outdoors, the strain grows to a maximum height of 200cm and yields a harvest of 800gr/plant in the tropical climate. Towards the end of the flowering stage during the growth process, you can expect to see the appearance of purple hues in the buds, smaller leaves, and orange pistils.

The taste you get from it is that of a blend of forest fruits, bakery goods, and Kush and a touch of earthy undertone. The effect is a jelly-like relaxing feeling on your body when you smoke it.

GROWTH OF THE GELATO STRAIN

The Gelato strain can be grown both in and outdoors. For outdoor cultivation, there is a need for consistent humid, warm conditions ranging around 75° Fahrenheit. Indoor growth, on the other hand, is more controlled and can accommodate the strain in medium height.

To bring out Gelato’s full purple potential, a grower should expose the plant to lower temperatures before it launches into the flowering period to stimulate the anthocyanin pigments. Between 8 and 9 weeks after planting it indoors, Gelato strain is ready for harvest. For outdoor, it can be planted in August and harvested in October.

The pungent smell is highly sensed during the entire growth process. As such, indoor growers should have measures in place, such as exhaust fans or carbon air filters to control the strong odor. 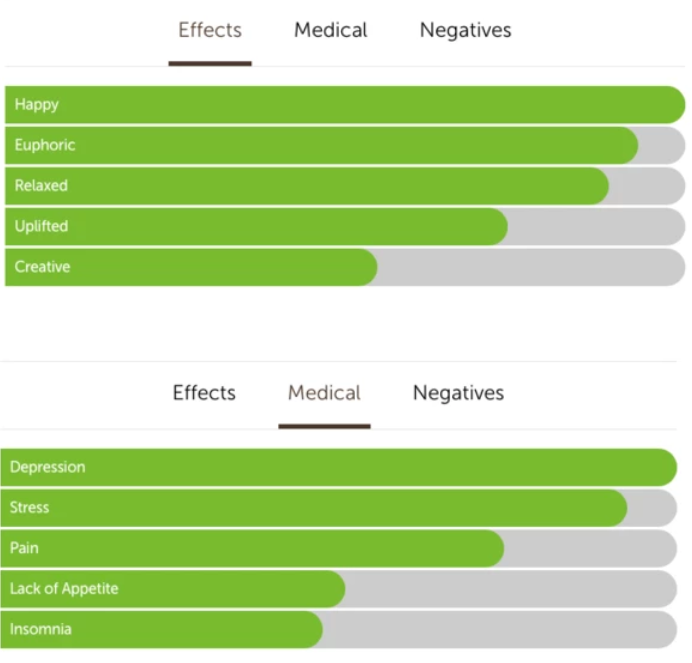 Gelato strain has both physical and mental benefits, and as mentioned earlier, this strain carries numerous medical benefits that users can take advantage of. Let’s look at some of these below:

Gelato strain has a body-relaxing effect that helps a great deal in alleviating inflammation, muscle spasms, headaches and migraines, cramping, and many forms of chronic pains.

When consumed in the evening when your body is drawn to sleep and rest, Gelato strain can help deal with insomnia by triggering sleep and bringing your body to rest.

Gelato Strain has a high THC content which gives your body the necessary care that it needs. This gives it a high level of potency, making it the best strain to satisfy your need when you smoke it.

The three main conditions that affect human mental health are stress, anxiety, and depression. Luckily, Gelato Strain is potent enough to deal with these psychiatric conditions. Smoking it triggers a feeling of relief in users struggling with mental instability.

A WORD OF CAUTION TO USERS

In as much as Gelato strain has good vibes and great benefits attached to it, its high level of potency can be drastic if consumed in excess quantities. It’s advised only to take a few puffs failure to which the users can end up experiencing high levels of anxiety more so for those suffering from mood disorders or mental problems.

For first time users, it’s encouraged to consume it in minimal quantities and only increase them once the body begins to get comfortable and adapt to the use of the strain.

With no extreme side effects reported or recorded by users of this strain, it can be conclusively said that it’s a safer form of marijuana to use. However, users are bound to experience some minimal effects which are manageable. Here are some of them:

On very few occasions, more so for first-time users, there may be a feeling of anxiety that may last roughly 30 minutes to an hour after smoking the first puff. This, however, will shortly disappear.

Users are also bound to experience a feeling of dryness in their mouths and eyes upon using the gelato strain, but these effects are easily manageable with proper preparation before use.

Consuming a lot of water before use and during use after the high hits in will cut off the dry mouth feeling. This will also go a long way in preventing headaches and dizziness the next morning after use.

Needless to say, is that users of Gelato Strain shouldn’t be worried about intense side effects since the ones mentioned above are mild and easily manageable.

In our observation, the Gelato Strain is definitely worth to grow and smoke. It has a fantastic THC content that makes it potent. Even an experienced marijuana smoker will feel the lift and effect of this strain within seconds after smoking a puff.

It has an excellent physical effect on the body by relieving tiredness, giving the user a feeling of happiness and relaxation. it also deals with mental burdens such as depression, stress, and anxiety. It also helps deal with insomnia so you can get a good night sleep without using sleeping pills.

The medical benefits it carries also come in handy more so in dealing with headaches, migraines, and chronic pain.

There aren’t any significant side effects connected to the Gelato Strain and the few mild one’s user experiences are manageable, so you need not worry.

You can get the Gelato seeds and grow it in your home both indoors and outdoors. The growth process is simple if done well, and the yields are perfect. It only takes 8 to 9 weeks to fully mature, ready for harvest. 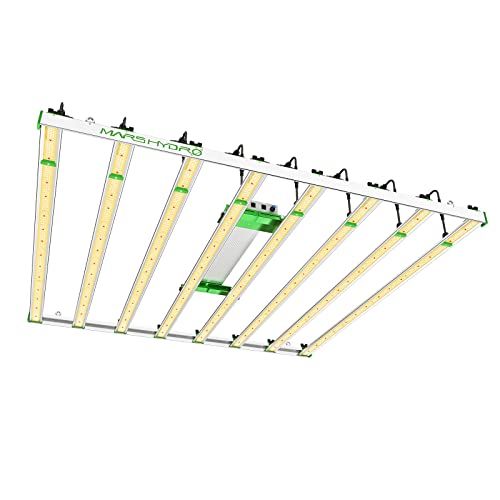 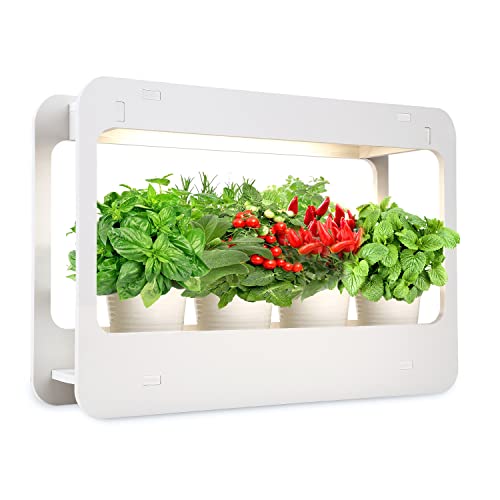 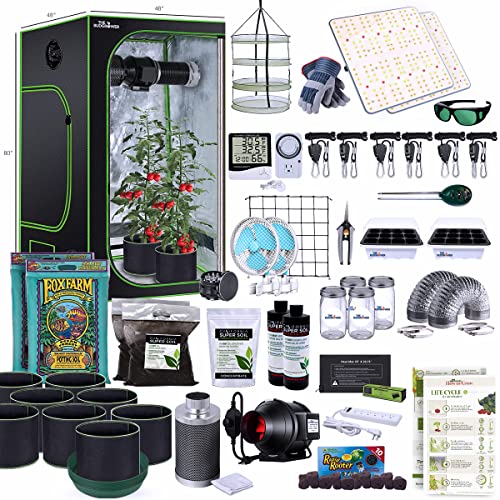 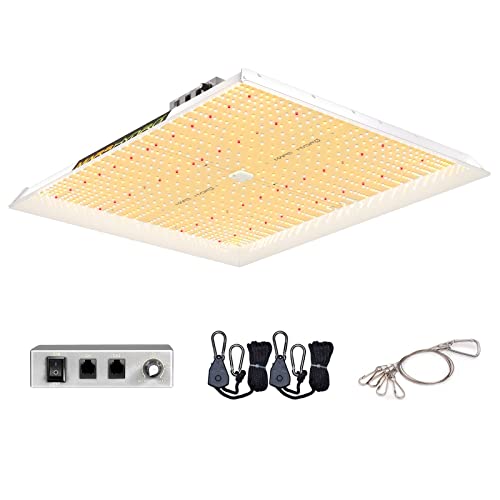